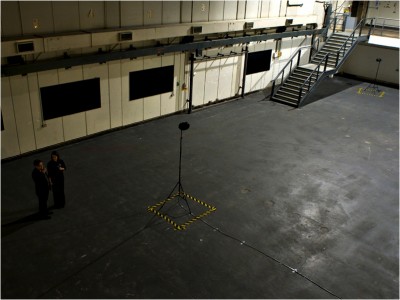 Using P3 as a vast audio chamber Sjölin explores how sound compositions based on objects from daily life and contained within a musical structure can enhance and activate our awareness of the listening experience. 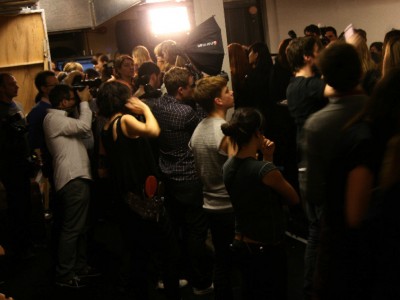 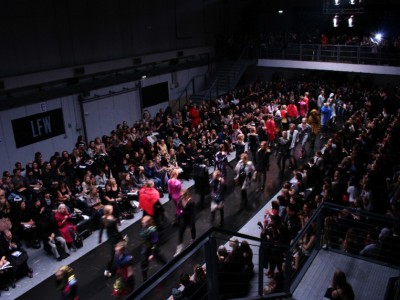 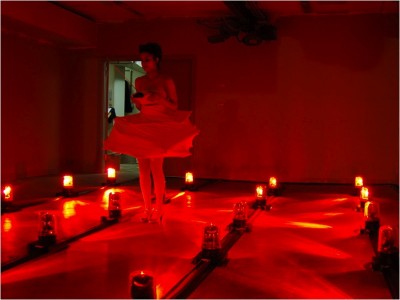 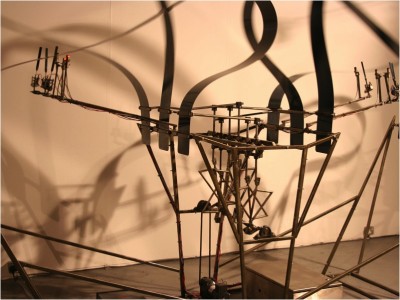 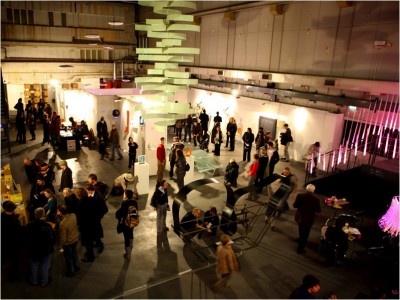 Carnivorous lampshades, pole dancing robots, man-animal-machine hybrids, mechanical writing machines, subliminal and sensitive installations, mesmerising light sculptures and cybernetics are just some of the incredible exhibits at Kinetica Art Fair, the UK’s first art fair dedicated to kinetic, robotic, sound, light and time-based art. Alongside the fair there will be special events, screenings, tours, talks, workshops and performances. These events will involve some of the world’s most eminent leaders in the fields of kinetic, electronic and new media art.

Kinetica Art Fair, developed by Kinetica Museum in partnership with P3 with the support of the Contemporary Art Society, features well known artists from across the world including Daniel Chadwick, Sam Buxton, Jason Bruges, Martin Richman and Tim Lewis. 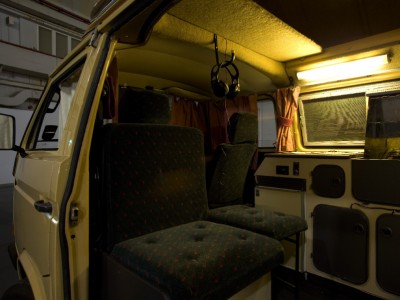 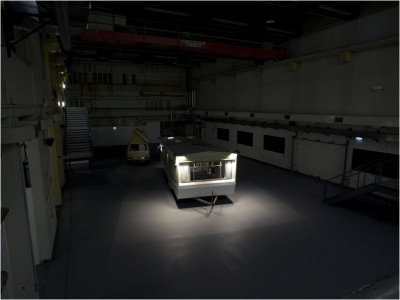 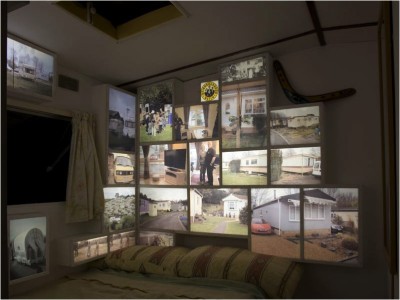 “The neighbour, neither friend nor enemy, is the one who may not be in your ‘network’, but is nevertheless in your world.” (Sukumaran)

Bombay-based Ashok Sukumaran is one of the few artists in the world making work that directly addresses issues of infrastructure: the ideological and human landscapes that surround flows such as electricity, water, data and trade. Beyond the claims of infrastructures of access, his work engages with ideas of distance, hierarchy, directionality and doubt amidst the “networks”.

This ambitious project is Sukumaran’s first major one-person exhibition in the UK. In The Neighbour, two ostensibly “mobile” habitats share space. One is a “static” mobile home from the late 1970’s, which developed as a way for lower-middle class families to partake in “caravan culture”, or escape longer term from the city and its property regimes. The second, coming from another direction in the same period, is a camper van, which follows gypsies and travellers in an attempt to produce the continuously nomadic home, built in the car factory.

Ashok Sukumaran's projects have imagined cross-pollinations across contemporary computer-based art, kinetic art, telegraphy, early and pre-cinema, and architecture. Sukumaran uses the medium of raw electricity in the public arena as his working material. In the e will construct a working environment around 2 large mobile homes that are "going nowhere", with electrical current, communication and water systems feeding from the sites’ visible industrial infrastructure and beyond to other unknown underground spaces in London.

Commissioned by Arts catalyst in association with P3, supported by the Arts Council and Ambika P3 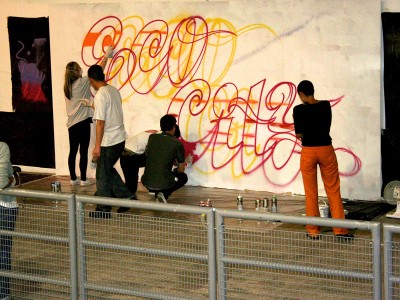 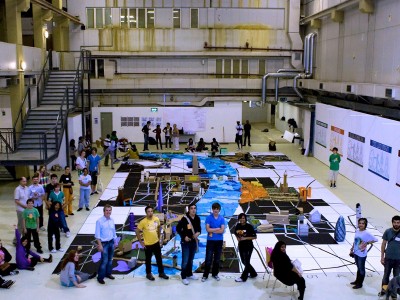 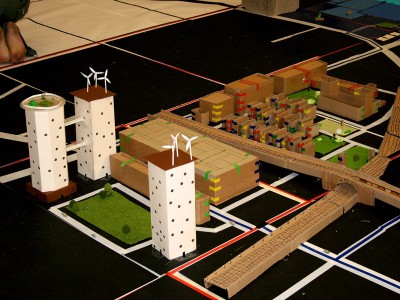 Open City celebrates all that is best about the capital’s buildings, places and neighbourhoods. In August it provides a unique opportunity to get out and under the skin of London’s amazing architecture, with over 700 buildings of all kinds opening their doors to everyone – all for free. 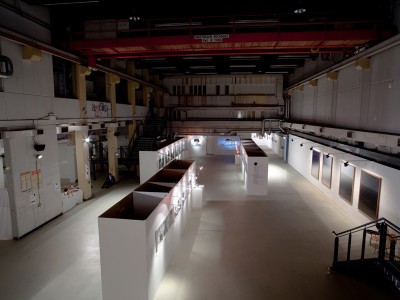 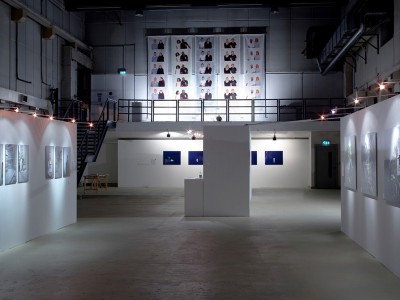 An independently curated graduate exhibition of the Master of Arts of Photographic Studies course widely recognised as one of the best in the UK. 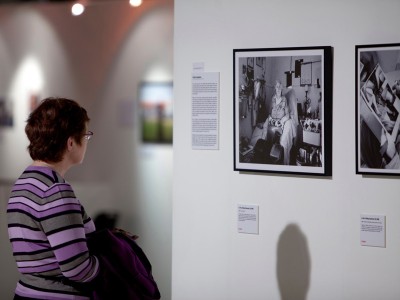 A Graduate exhibition titled ‘Off the Page’ will feature the work of 23 emerging photojournalists showcasing a diverse series of projects from around the UK and abroad. 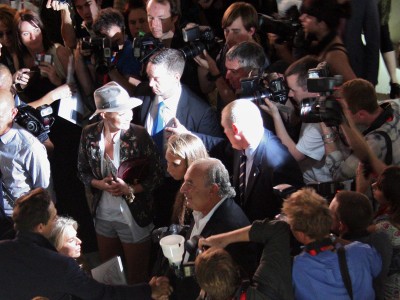 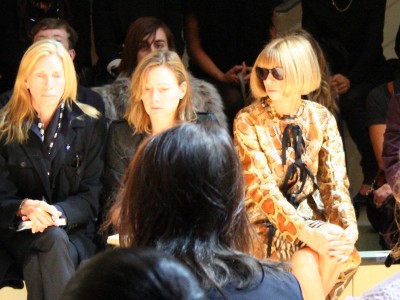 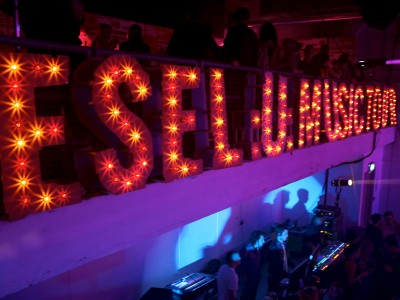 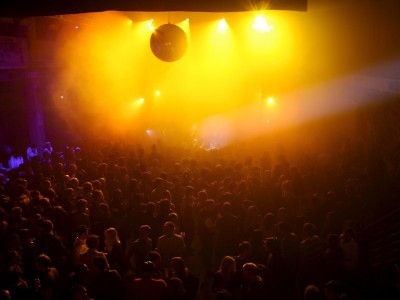 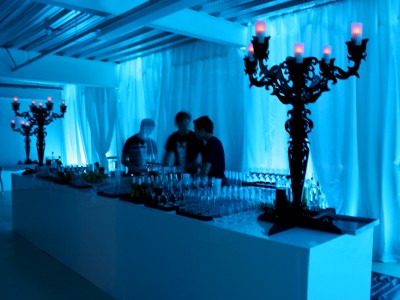 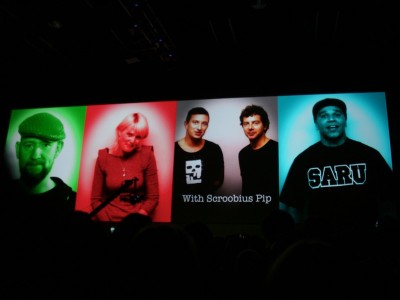 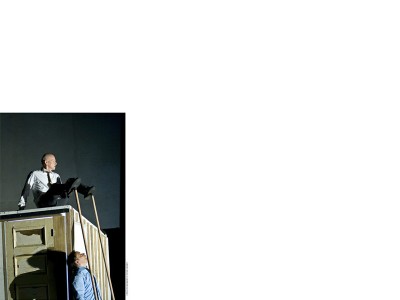 The trio of dancer and choreographer Paul-André Fortier, visual artist /writer/performer/musician Rober Racine and filmmaker Robert Morin came together for Cabane. The shack in question is a real, portable and readily convertible hut. It is a world unto itself - a shelter, a workshop, a screen or perhaps a mausoleum - enmeshed in spaces strongly evocative of luxury, poverty and artifice. A work that is part in situ performance and part installation art that journeys in unusual places such as an indoor parking lot or a ballroom. 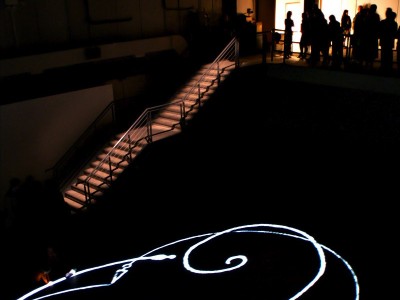 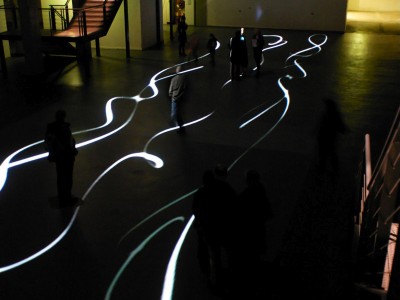 The artist David Ward was commissioned by Ambika P3 for this new work which transformed the floor of P3 into a huge light drawing. Linear drawings from sources including ice skating are digitally projected from the high ceiling of P3 on to the expansive floor. Viewers can see the constantly changing work unfolding from the mezzanines in the space and can also take to the floor, walking amongst the lines, arcs and spirals which move and layer over the surface like the paths of skaters or stars. Ward has long been interested by the way in which ice skaters ‘draw in space’. As he says: ‘I think skaters draw on the horizontal plane of ice, engraving the surface and always leaving the drawing behind them’. Showing alongside is the tiny Memento based on a postcard he received in 1972 of Henry Raeburn’s well-loved painting The Reverend Robert Walker Skating on Duddingston Loch.

Initially a painter, David Ward ’s work now draws on a range of media including painting, photography, light and performance and he has worked extensively with choreographers and architects. He has exhibited widely in the UK, across Europe and in the USA. He was Visiting Artist at Harvard University, Artist in Residence at King's College, Cambridge and a research fellow at the Henry Moore Institute. His works in relation to architecture and performance include Chorus, Royal Festival Hall; Weight & Measure, Sir John Soane's Museum; Bird Song, with Siobhan Davies Dance, Linbury Studio, Royal Opera House and he exhibited in Filmperformance at Modern Art Oxford. In 2007 his exhibition Orinoco with Richard Deacon, was held at the New Art Centre, Wiltshire.  His most recent solo exhibition Slow Time was shown at the John Hansard Gallery, Southampton and Kettle’s Yard, Cambridge in 2008-09. 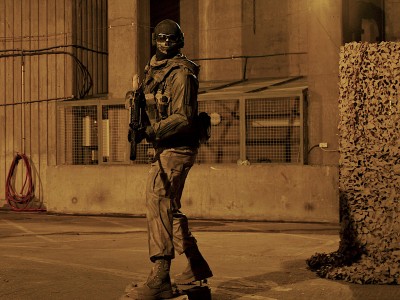 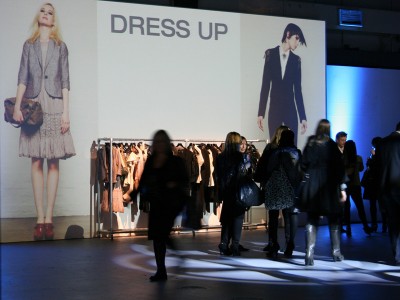 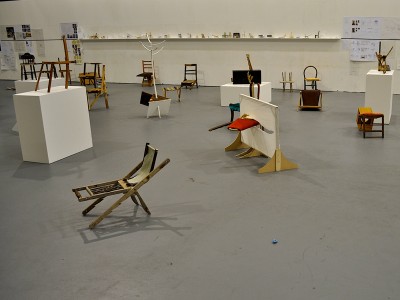 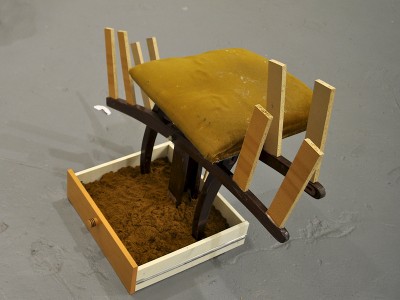 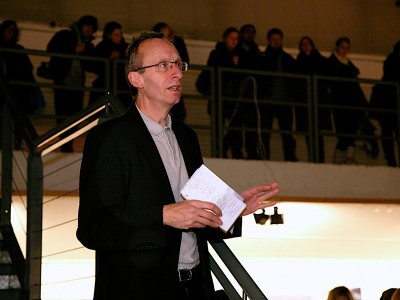 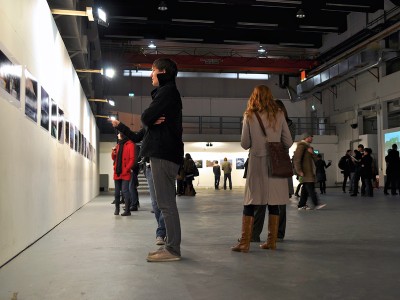 The photography competition on the theme of Sustainability was open to students both past and present at the University of Westminster. On display were the forty shortlisted photographers and the winners from this years’ competition. Including a sound installation of recycled Casio SK-1 keyboards by Moshi Honen.